Soild, liquid and gaseous. Yep, the three states that help you see, feel, touch, smell or taste anything. It is a simple concept to teach you rkid, especially with examples around us. I tried to do this at home with water, and it was an easy practical!

Come Sunday morning, and I began by taking some ice cubes in a bowl to show A. She of course, showed more interest to touch them, slip them around, taste and even feel them. I asked her if she knew what ice was made of, and she said water, though she couldn't explain how. I showed her how we can fill water in the ice trays and put them in the freezer and the water solidifies to make ice. And since it is solid, water can take the shape of any container that you freeze it in. 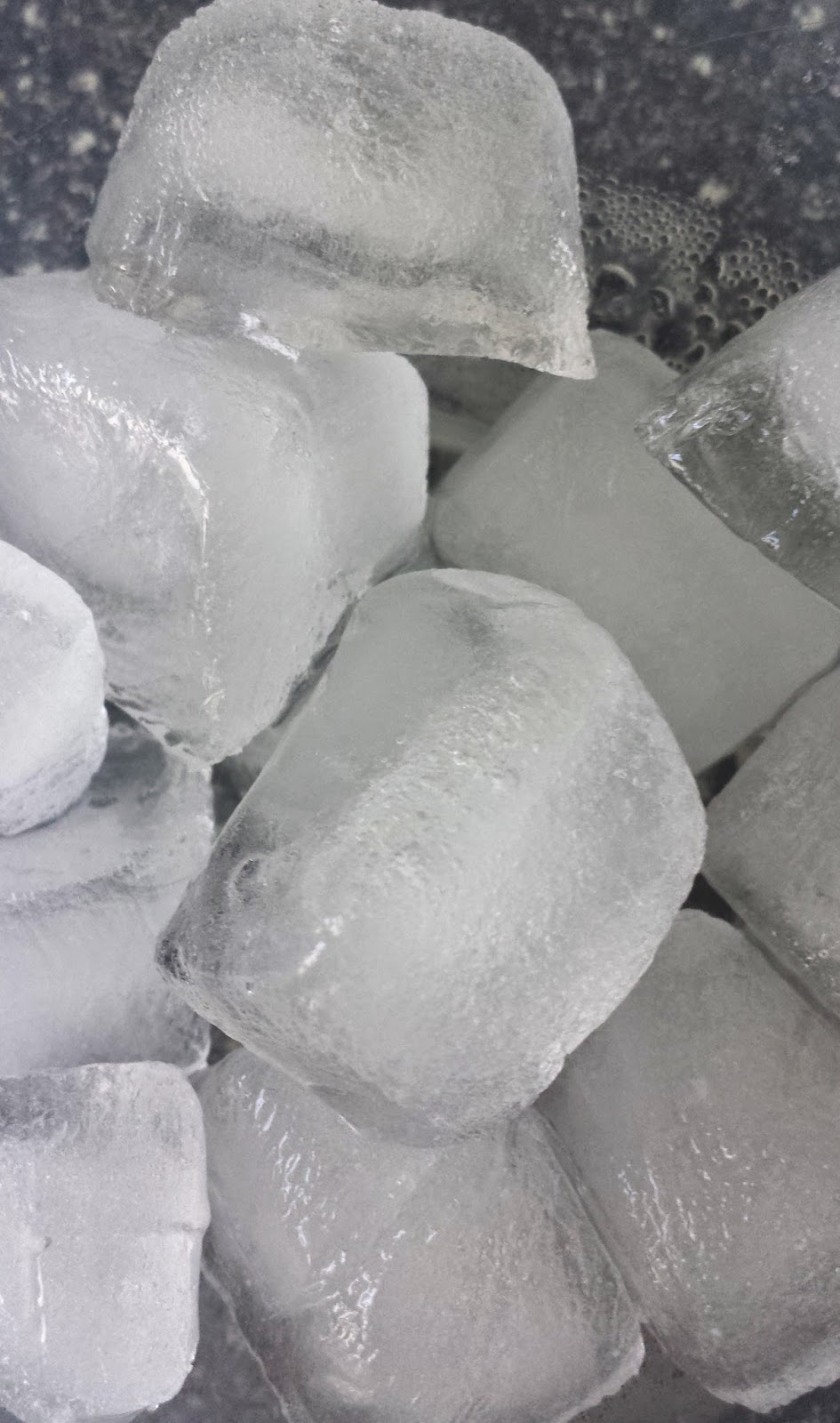 I kept the bowl out near the window sill for the ice to melt and we went out to the park for our weekend afternoon fun. Even after we came back the ice hadn't all melted so I cheated a little; if I let the ice take its own sweet time to melt, my A would have forgotten we were doing an experiment ;-)

So I filled the bowl with some water and invited A to guess what happened to all the ice. This she guessed correctly and told me that the ice melted to water. I explained to her that only when it is really cold, ice can form and when it is not, the ice will begin to melt. I also co-related this to the climate in Antartica, which A knows well because of the recordings of 'Frozen Planet', a BBC series, that we love to watch. I would highly recommend this programme to little kids to get them involved in nature; its an amazing series. 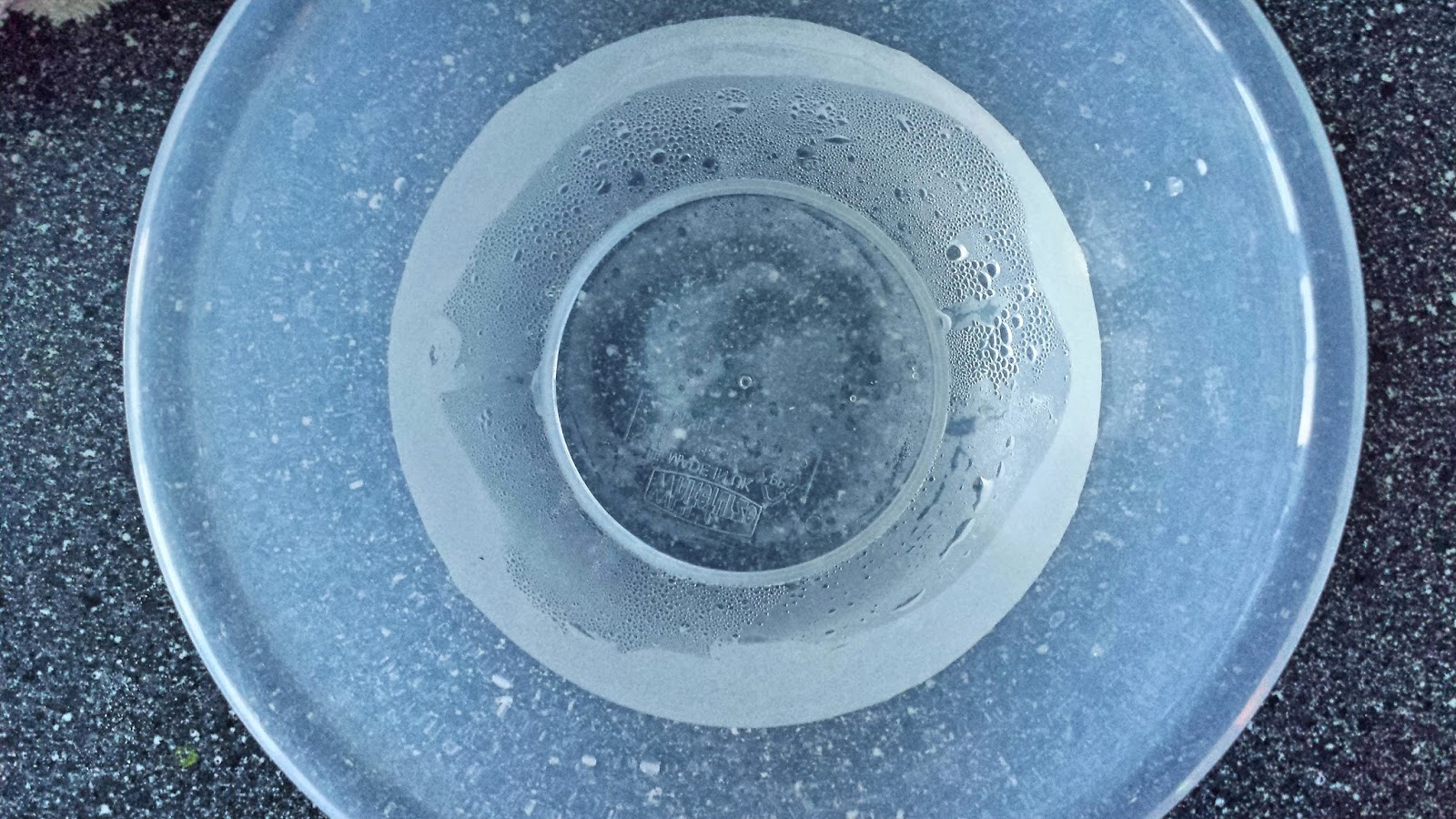 We then moved on to the kitchen, and I set to boil the water. Once the water started boiling, I showed the steam to A. This, I explained to her, is water in its gaseous form. Liquids tend to turn to gas, or evaporate, when exposed to warmer or hot temperatures. This can be co-related for your child with the example of clothes drying or rain-water drying up.

I couldn't get the picture right, so I fidgeted around with it to give you a decent idea. 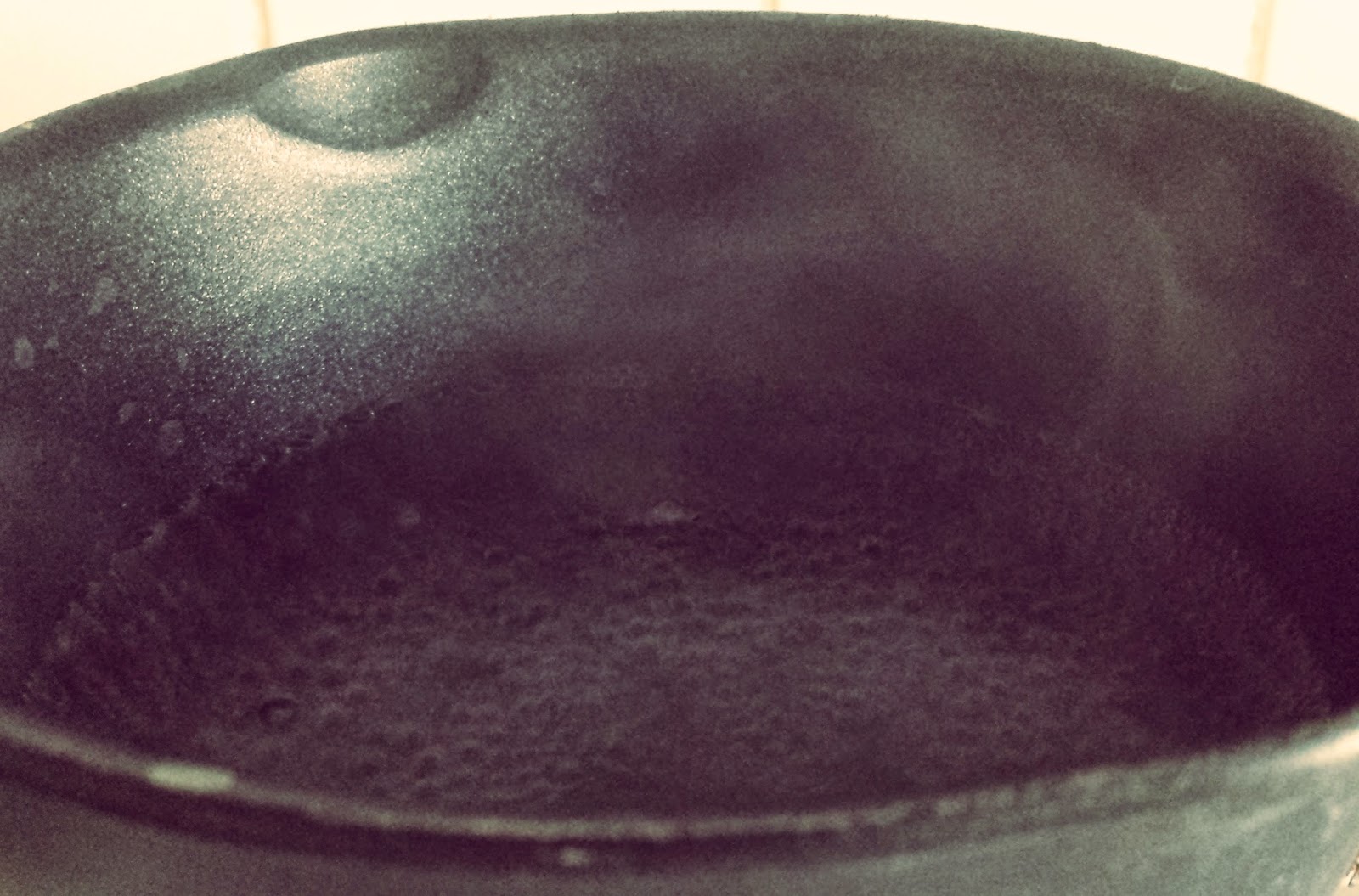 You know you will get this right by default when you do this, so ignore this picture as it doesn't really help!

So we can show our little ones that the same matter can be seen in 3 common states - solid, liquid and gaseous. And most matter on our planet are present in one of these forms. Yes, I know there is plasma out there, but I guess that lesson is another 5 years away - gives me time to read up on it myself ;-)

This is a very basic, simple experiment, but the lesson on science is pretty important. You can actually follow up with this experiment on cloud formation  to show them how the cycle repeats itself in nature to give you rains.

Hope this was interesting! :-)

Email ThisBlogThis!Share to TwitterShare to FacebookShare to Pinterest
Labels: Fun Experiments in Science!